Microplastics and Litter in the Environment

AMAP is currently preparing the first monitoring plan on microplastics and litter in the entire Arctic ecosystem.

While the Arctic Ecosystem is already stressed by the effects of the climate crisis, another threat is emerging: plastics. Plastic pollution has become an environmental issue of the highest concern world-wide, and the plastic pollution tide is also rising in the Arctic.

The pristine Arctic environments, far from most of the world’s major industrial areas, are becoming laden with plastic pollution. Microplastics have been found in Arctic snow, sea-ice, seawater, in sediments collected on the ocean floor, and on Arctic beaches. Larger pieces of plastic debris are also making their way into the food webs as whales, fish and birds can ingest them or get entangled in them. Climate change is expected to exacerbate the amount of debris in the Arctic, via melting sea-ice and increasing contributions from human activities.

Plastics are polymers, substances made of large molecules. They never completely disappear, only breaking down into smaller and smaller pieces. Plastics are often coated with various chemicals; they can attract chemical substances that can then be released when they degrade. Therefore, microplastics and attached substances both keep on accumulating in the environment, having a never-ending physically and chemically negative impact on ecosystems, species and communities.

Despite the rising levels of plastic waste in the Arctic and an exponential increase in available data, there is at present no harmonized nor standardized monitoring method to collect data on microplastic pollution and litter in the region. Developing a common monitoring plan is an essential basis for informed decision-making. “The more coordinated and comprehensive we can be in our monitoring, the better we can feed in to those decisions and policies.” said Dr. Jennifer Provencher, Co-Chair of AMAP’s Expert Group on Microplastics and Litter, in an interview for the Arctic Council.

Concerns about microplastics and litter in the environment have been raised at global (Convention on Biological Diversity, UN Environment Programme) and regional levels (Arctic Council Ministerial Meetings, EU, Convention for the Protection of the Marine Environment of the North-East Atlantic, Nordic Council).

In 2017, AMAP released an assessment on Chemicals of Emerging Arctic Concern in which Marine plastics, microplastics and their toxicity were examined, and identified as an emerging research area in the Arctic.

The Regional Action Plan has now been approved. It focuses on Arctic-specific plastic and litter sources and pathways. AMAP supports this effort focusing on the monitoring aspect of the growing issue of litter and microplastics.

AMAP has a mandate to monitor and assess the status and trends of contaminants in the Arctic. In the Spring of 2019, AMAP decided to step up its efforts on the plastic issue and established an Expert Group on microplastics and litter. The Expert Group aims to:

The current leads of the Expert Group on Microplastics and Litter can be found under Contacts (see below). AMAP maintains a list of members of its expert groups who are nominated through an open process and
contribute to this work in their capacity and independent experts. All AMAP reports are subject to an independent peer-review process.

AMAP and the Expert Group has developed a comprehensive monitoring plan and technical guidelines for monitoring microplastics and litter in the Arctic. It is the first time that all parts of the Arctic ecosystem are examined for traces of this type of pollution:

While the Regional Action Plan is focused on the marine environment, AMAP’s Expert Group is interested in monitoring and assessing the presence and effects of litter and microplastics in the air, in rivers, lakes, on land, all the way to the bottom of the sea. 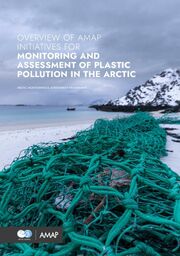 Overview of AMAP Initiatives for Monitoring and Assessment of Plastic Pollution ... 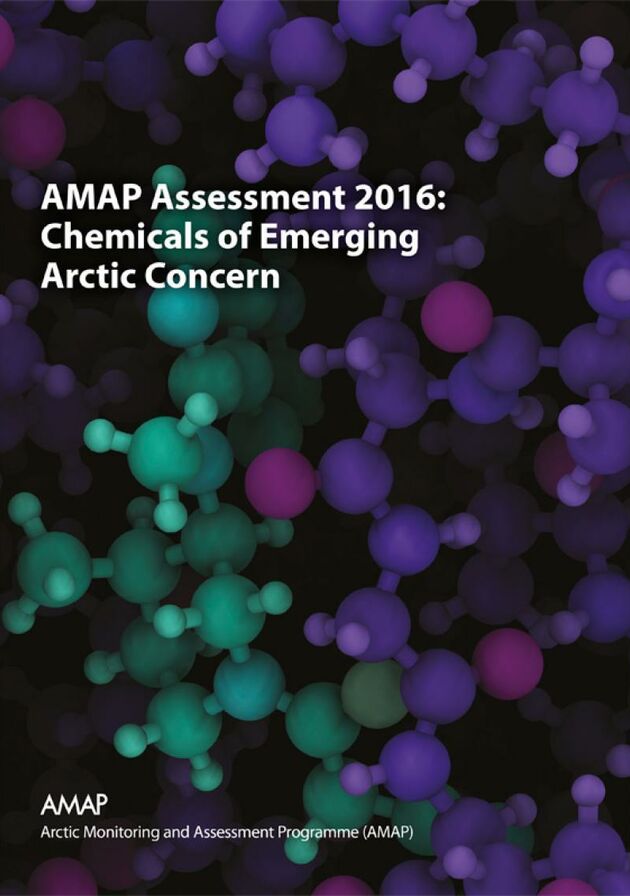 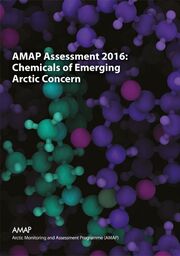 To contact the main contacts of AMAP's Expert Group on Litter and Microplastics, please click on the button below.